Five friends in an old cider mill, that’s how Ranger Die, Inc. started. From modest beginnings, the story began in 1955 in Walker, Michigan. With a strong work ethic and a commitment to excellence, it wasn’t long before those friends had carved out a niche and began to make a name for themselves in the tool and die industry. Two of those friends soon became co-owners, and by the late 1970’s, a son-in-law, Gerald Henk, had become the sole owner. Under Henk’s leadership, Ranger Die continued to develop from its modest beginnings into a world-class supplier of Class A Dies and metal stampings. That old cider mill was expanded several times, and by 1993 had spread to include a second facility across the street. With a combined 65,000 square feet, we were able to accommodate customer needs more efficiently, and better than ever before.

Upon Gerald’s passing in 2007, the reins were passed to Joe, Leo, and Steve Raap – three brothers with a combined 83 years of experience with the company. The combination of a strong focus on continuing to excel paired with the skilled experience of many long-time employees is what has driven our progress. We’re proud of the fact that our die makers have an average of 25 years of experience with our organization. By 2013 the growth of operations had outpaced the expansion potential of the facilities on the site of the old cider mill, leading us to relocate to a new, state-of-the-art 105,000 square foot facility in Coopersville, Michigan. Today our success continues to be a result of the skills of the many employees who have made us great over the years. 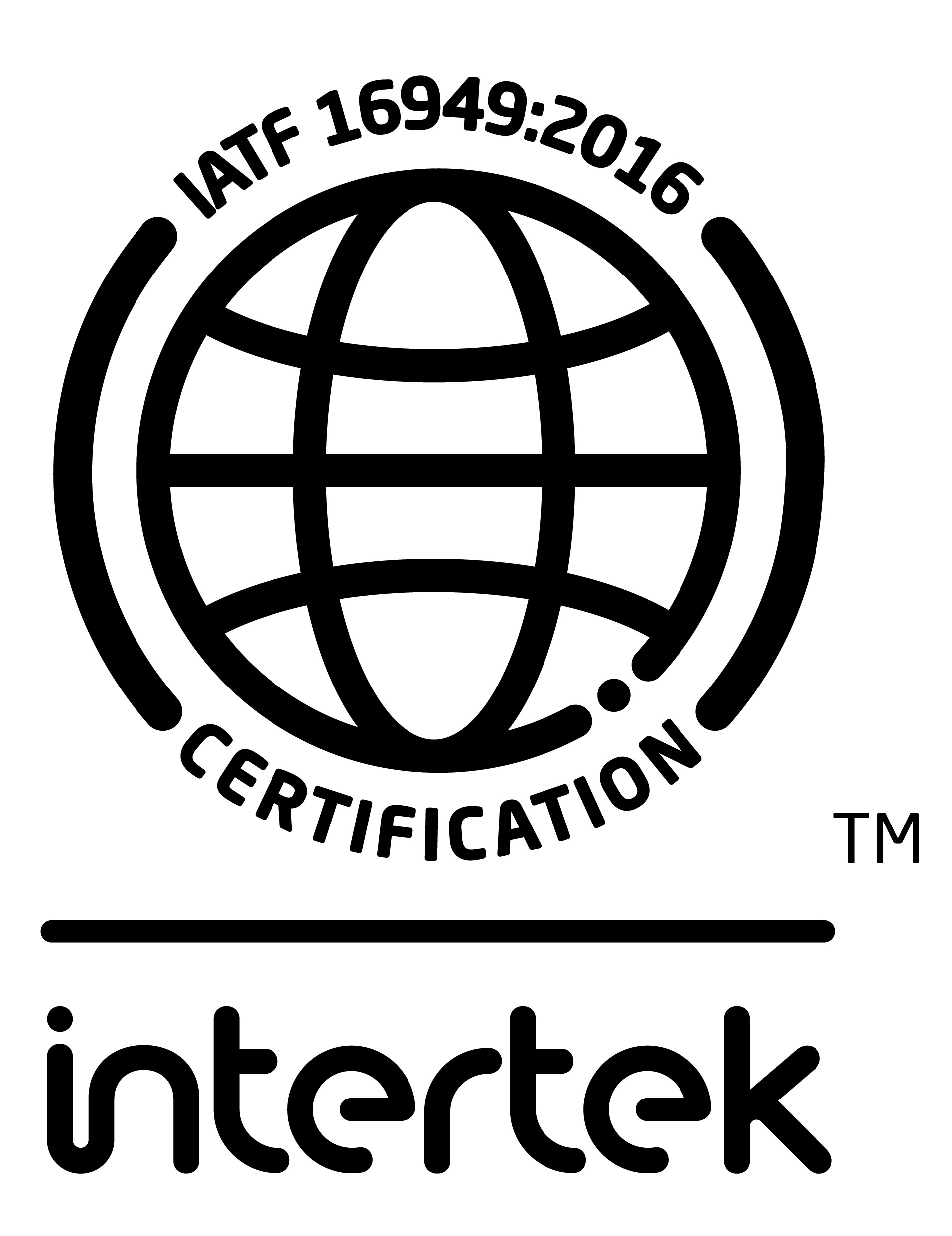 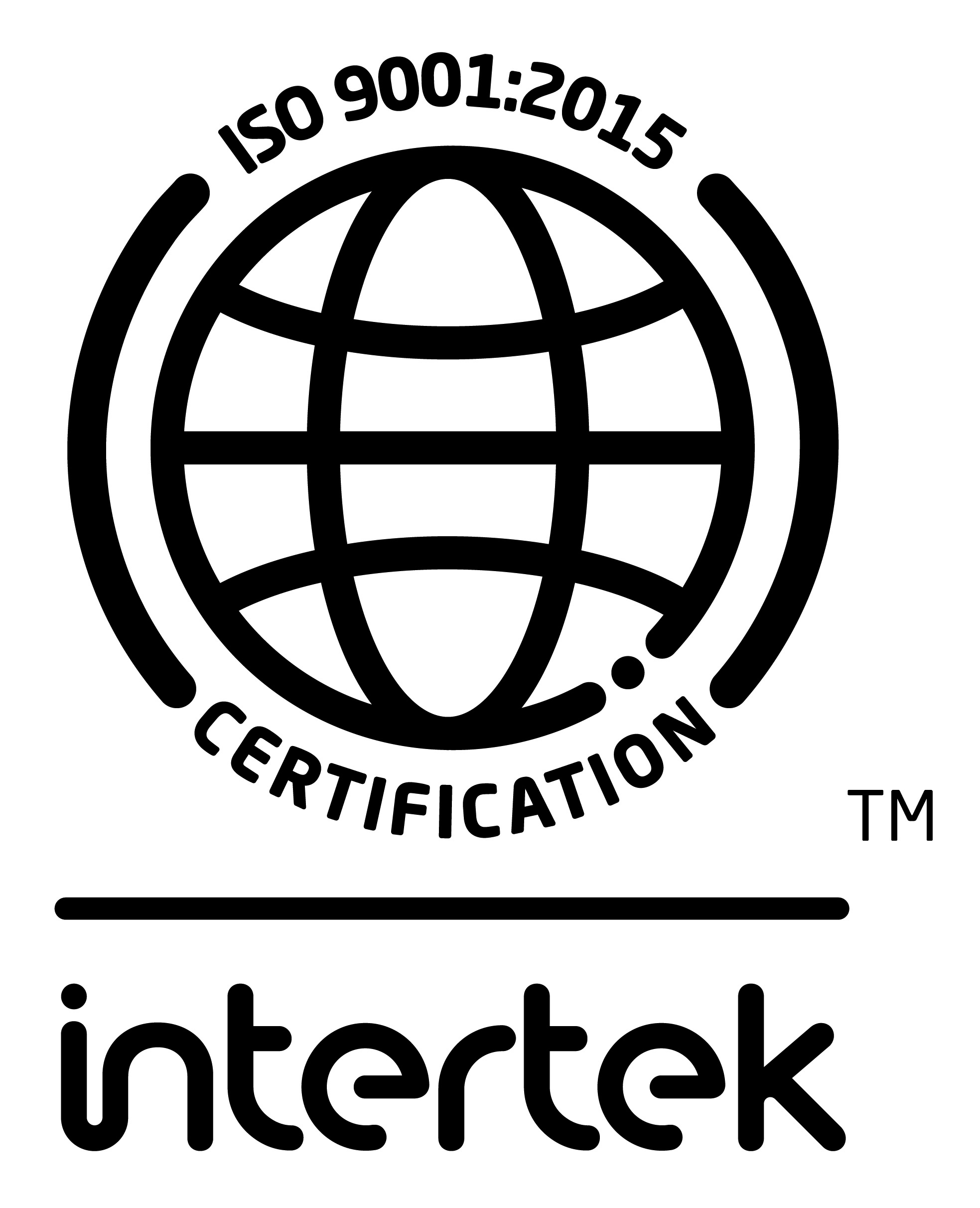